Who is Who Chapter 3: Elizabeth Denham 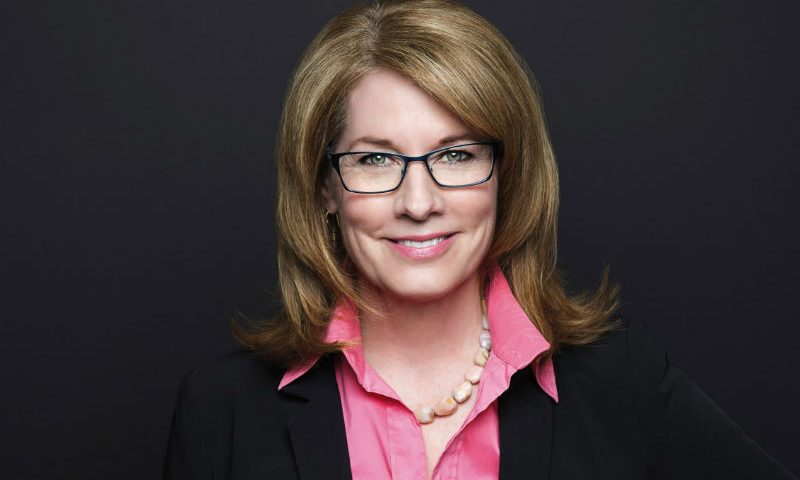 Elizabeth Denham is the third personality we consider for this series, for her exemplary work in defense of Privacy.

Coincidentally, she is also Canadian as Ann Cavoukian, although from British Columbia.

During her time as Information and Privacy Commissioner for British Columbia, Denham called for the proactive disclosure of records and published best practices for government ministries and public bodies. She also co-authored a guidance document called Getting Accountability Right with a Privacy Management Program.

Denham has undertaken investigations into Equifax, WhatsApp, Talk Talk, Uber, and Facebook, and oversaw the conclusion of the ICO’s investigation into charities’ fundraising activities. She issued a series of fines for companies behind invasive marketing, and in December 2018 she welcomed the new law that enabled the ICO to hold company bosses directly responsible and to fine them personally for breaches of the Privacy and Electronic Communications Regulations (PECR).

We hope that DocToDoctor can ever aspire to this award. Implementing redundant security systems is the way to go!

I suggest reading the interview that follows. It is a revealing experience.

Hopefully there are individuals who continue to face the Giants, even though others may think that they are mills. 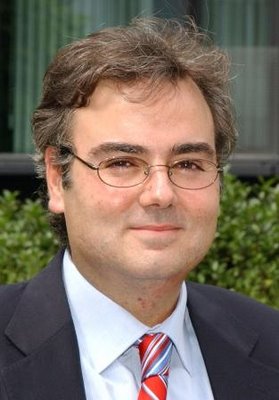