Who is Who Chapter 2: Mar España Martí 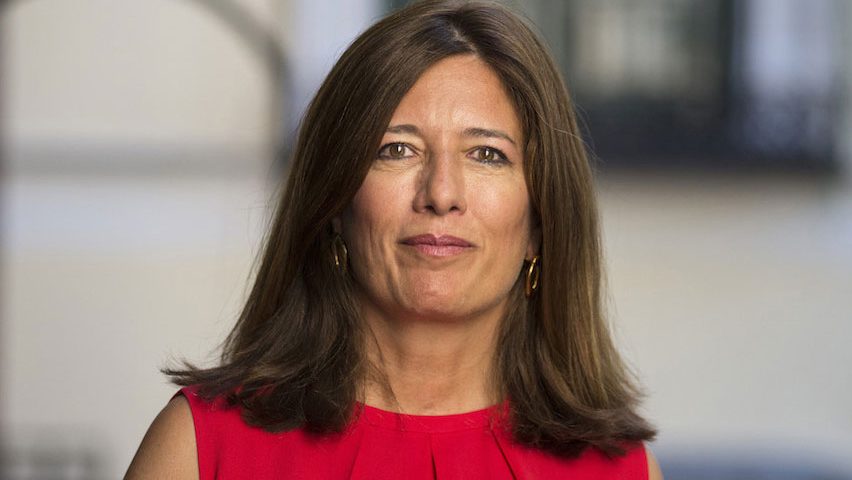 Mar España Martí is the Director of the Spanish Data Protection Agency since July 2015. She is appointed for 5 years, and her position is independent of any other authority.

The Agency’s website is https://www.aepd.es and you will find a lot of useful information and many tools to protect your privacy rights.

She has a degree in Law from the Universidad Pontificia de Comillas – ICADE, and is an expert in the management of non-profit organizations. She has a master’s degree in human rights protection and is a career officer in the Superior Civil Administration of the State, in the legal specialty, since 1989. She has been secretary general of the Ombudsman, adviser of Canal Sur, director of the Alta Inspección de Educación in Andalucía, general secretary of the Women Institute, technical adviser to the General Director of Coordination and High Inspection of the Ministry of Education and technical adviser to the Provincial Director of Education in Cantabria. Before being named Deputy Minister of the Presidency and Public Administration in the government under Cospedal; she occupied the General Secretariat of the Presidency of the Board of Castilla-La Mancha in January 2012.

In the following video, Mar España gives an in depth lecture on Data Protection, before the Regulation came into force. It was broadcast live from Seville on December 12, 2017, six months before the RGPD was enacted.

It is clear that Mar perfectly understands the law, its European genesis, and its application, maintaining a open criterion regarding the difficulties inherent in the Regulation’s implementation, while being able to impose sanctions on powerful companies like Facebook.

What I have been able to find out about Mar makes me think that she is an educated, judicious and enormously effective personality. For those who were not here, the Transition Period in Spain was modulated by enormously generous career officials of the Superior Body of State Administration. It seems that we maintain the level.

We are in your hands.